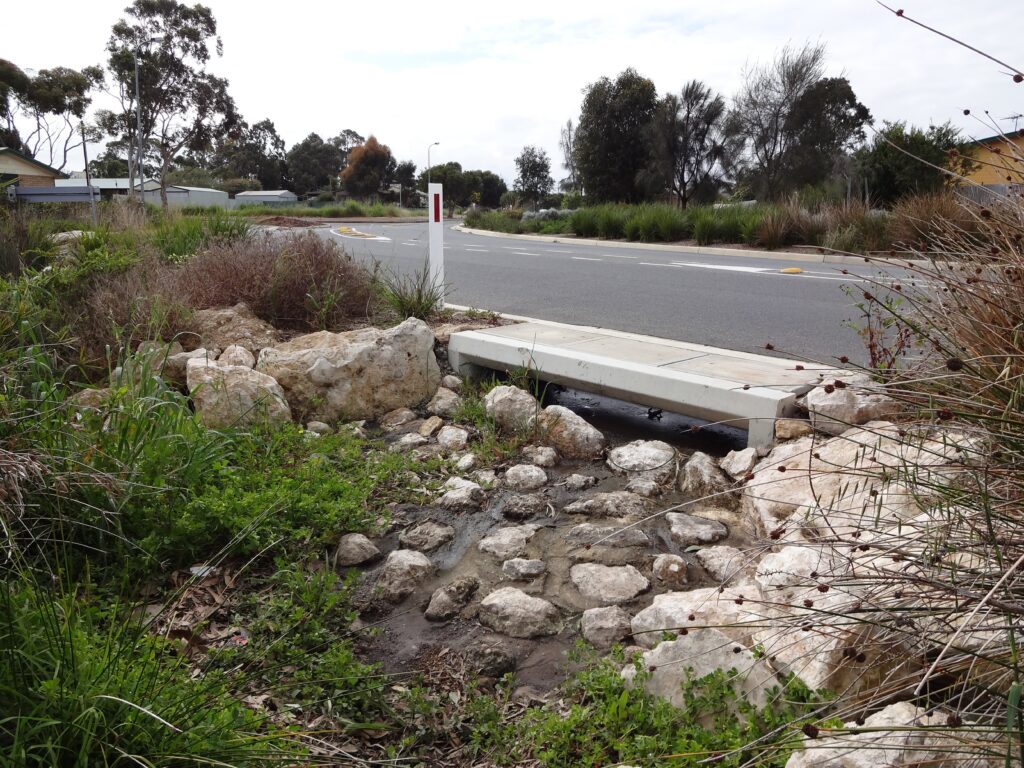 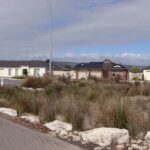 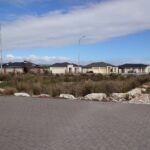 The scheme’s main feature is an urban wetland adjacent to Hart and Rowley Roads. It receives and treats runoff from the surrounding urban area.

Captured water is then treated and injected into the underlying aquifer system accessed via bores around the wetland site, where it is kept until needed to service local irrigation demands. This process is known as Managed Aquifer Recharge (MAR).

A pressurised pipe network distributes harvested stormwater from these locations to parks and reserves, sports fields and schools along with meeting construction, industrial and municipal demands.

The wetlands not only harvest stormwater, but they are also great recreational destinations being only 2 km from the Aldinga foreshore, immediately north of the Aldinga Scrub Conservation Park with ample car parking and linkages to surrounding reserves, playgrounds and local shops.

The scheme has a capacity of approximately 450 ML/annum from the catchment.

The distribution network has an operating pressure of approximately 400kpa (subject to timing).

Water is injected into the aquifer system at approximately 25 ltrs/second (subject to the bore). The MAR process is regulated by the South Australian Government’s Environment and Protection Agency and the Department for Environment Water and Natural Resources.