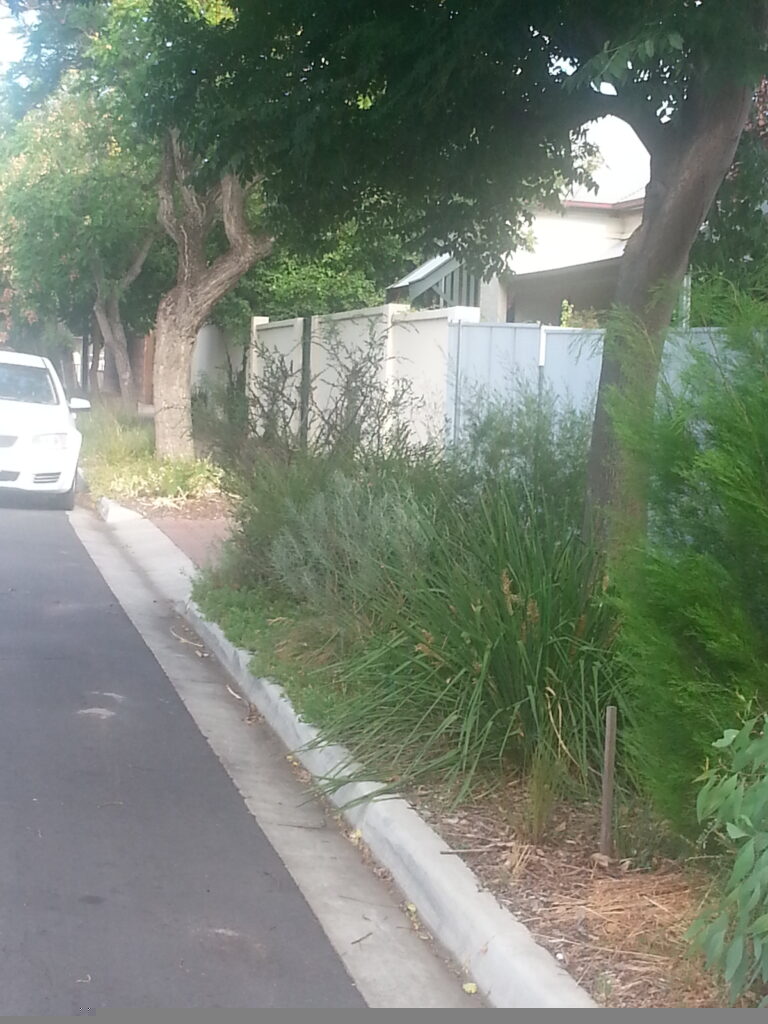 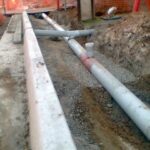 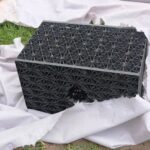 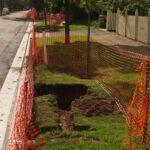 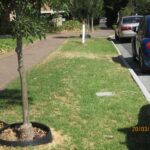 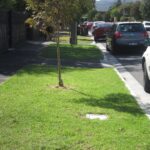 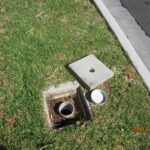 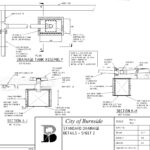 In 2008, as part of Council’s commitment to water sensitive urban design (WSUD), the City of Burnside began installation of small-scale, sub-surface retention systems for capturing stormwater, along several streets within the City of Burnside including Hauteville Terrace, Eastwood; Tudor Street, Dulwich; Union Street, Dulwich; and Treloar Avenue, Kensington Park as part of scheduled of kerb and gutter upgrades. These systems were designed to deliver water to soil and young trees via infiltration, and to reduce the speed and peak volumes of stormwater flowing to urban creeks. The current design collects household roof runoff in 105 L underground storage crates within the street verge, referred to as B-Pods (Burnside Pods), which then infiltrates into the surrounding soil profile, with any overflow discharged to the street. The system has no visible infrastructure except inspection pits in newer installations.