Infiltration devices allow water to soak into the ground, provided that the subsoil is sufficiently permeable.

Infiltration systems consist of infiltration trenches, soakage wells or pits, and swales and basins, and are designed to retain a certain volume of stormwater runoff. The stored water permeates into surrounding soils, significantly reducing runoff volumes, having provided a pathway for treated runoff to recharge local groundwater aquifers. 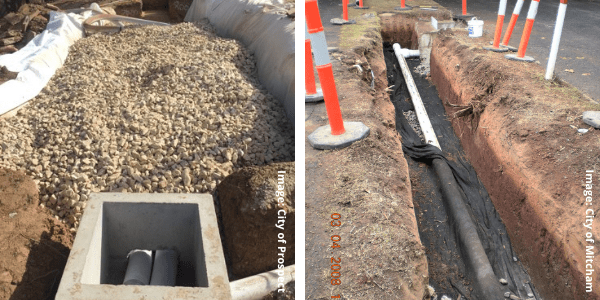 Example | George Whittle Reserve: An 11m x 3m x 1m infiltration trench filled with 40mm aggregate was designed to ensure the 1-in-5 year ARI (0.18 AEP) design storm did not result in increased stormwater runoff from a 1500m2 of hard surfaces on the 3750m2 site (40% impervious) from entering City of Prospect’s stormwater network.

Source: Johnson T, Lawry D and Sapdhare H (2016) The Council verge as the next wetland: TREENET and the Cities of Mitcham and Salisbury investigate. In: Acta Horticularturae 1108: pp 63-70. 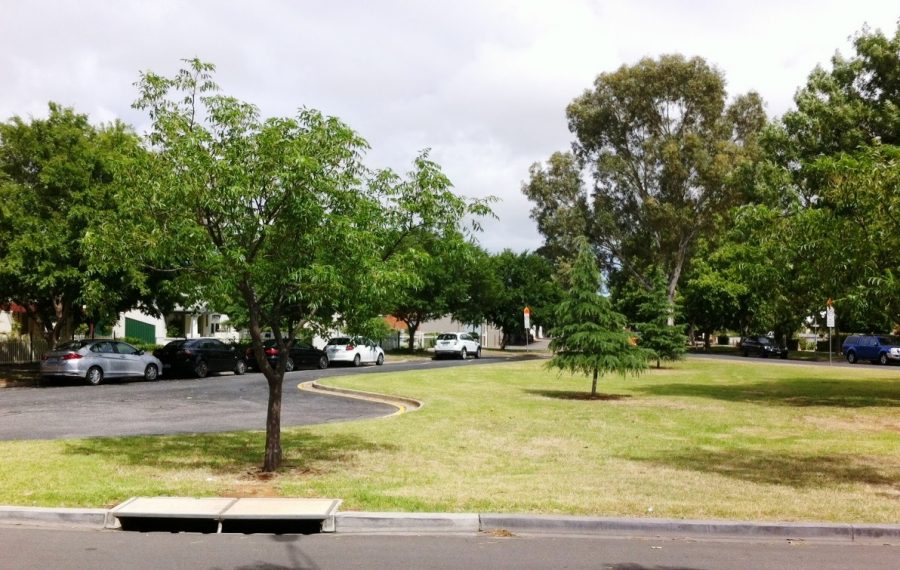 Replenish groundwater and therefore dry weather base flows to waterways 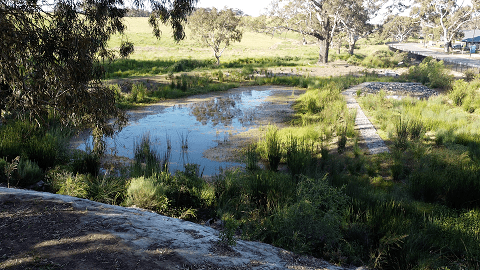 Tip 1 – Undertake a geotechnical investigation before selecting an infiltration solution

Field investigations must be undertaken to determine the soil type; hydraulic conductivity; presence of soil salinity, rock and other geological limitations; slope of the terrain; and groundwater level, depth and quality.

Infiltration should be avoided in the following soil types and contexts: 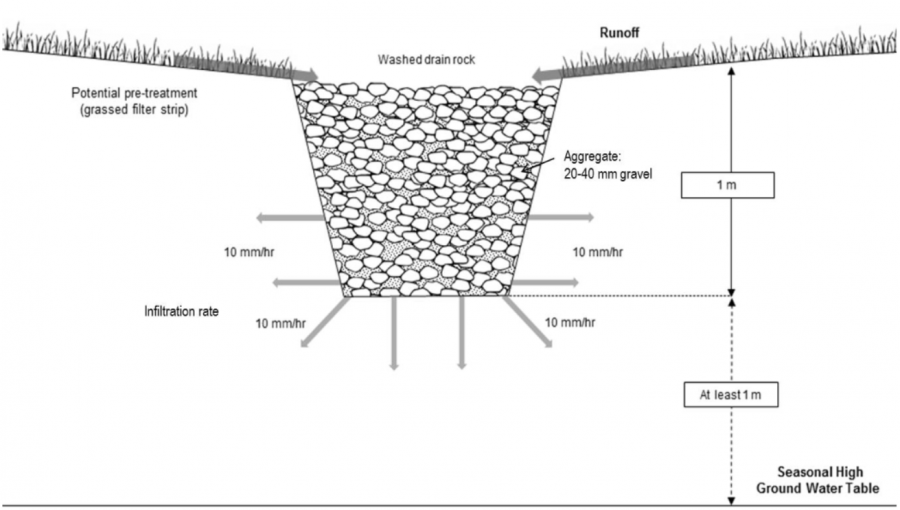 Pre-treatment methods to minimise sediments from entering the infiltration system include: a swale, grassed bugger strip, sumps (preferably with hung baffles), or filters.

Tip 4 – How to size your infiltration system

Size the device area to allow for complete infiltration within 72 hours.

Details for engineers for sizing an infiltration pit can be found in:

Typically, aggregate should consist of clean (fines free) drainage aggregate of 20-40mm diameter, with a defined void ratio of 0.3.

Tip 8 – Use of geotextile

Geotextile must be secured at edges and base, and all joins overlapped to prevent the movement of fine sediment between the infiltration device layer and base soils, and provide required tensile strength. 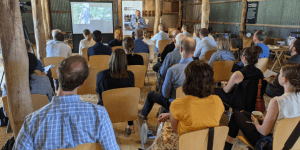 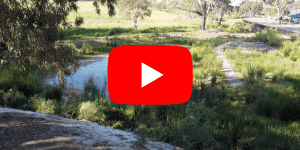 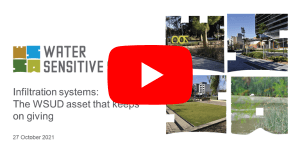 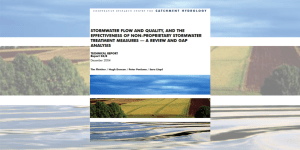 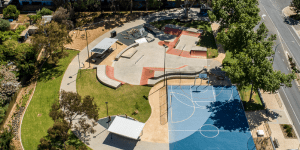 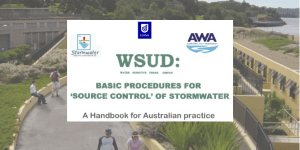 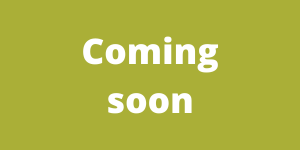