5O years of WSUD in Salisbury

5O years of WSUD in Salisbury

Over a period of 50 years, as the City of Salisbury has evolved from a small country village into a major suburban centre, it has adopted a thoughtful approach to adapting and maximising the benefits for urban amenities from the changes that have occurred in its water cycle following urbanisation. 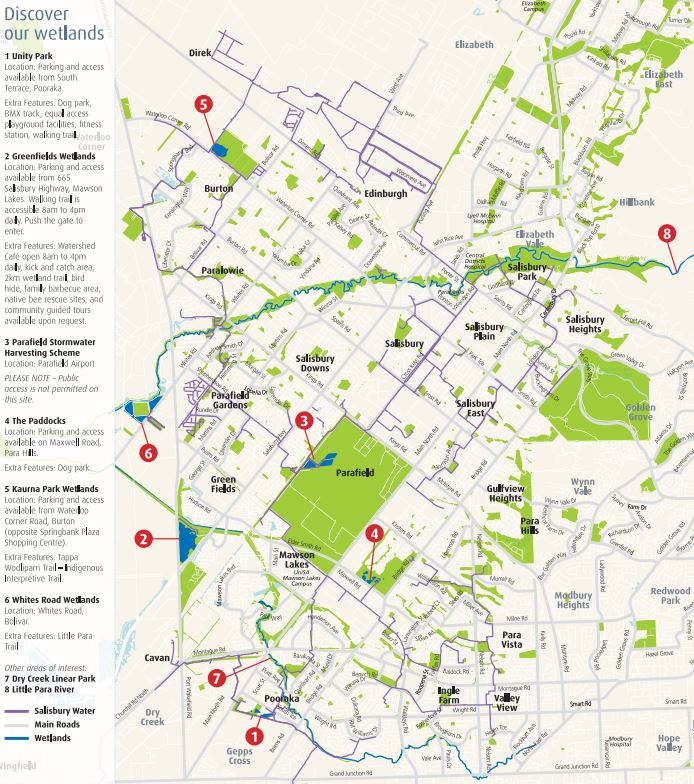 As a national leader in stormwater harvesting and re-use, the City of Salisbury, through its water business arm Salisbury Water, now provides 5 gigalitres of non-potable water to industry and for greening of community open space, through a vast network of nine wetlands and biofilters and associated managed aquifer recharge sites.

These installations hosted a number of applied research projects addressing well configuration, water quality, reliability and economics, and facilitated the evaluation of its system as a potential potable water source. The evaluation by CSIRO showed that while untreated stormwater contained contaminants, subsurface storage and end-use controls were sufficient to make recovered water safe for public open space irrigation, and with chlorination, acceptable for third pipe supplies. Drinking water quality could be achieved by adding microfiltration, disinfection with UV and chlorination. The costs that would need to be expended to achieve drinking water safety standards were found to be considerably less than the cost of establishing dual pipe distribution systems. 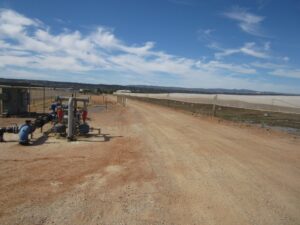 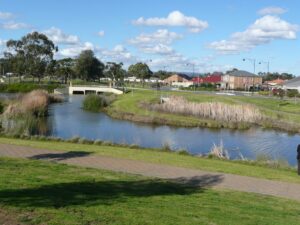